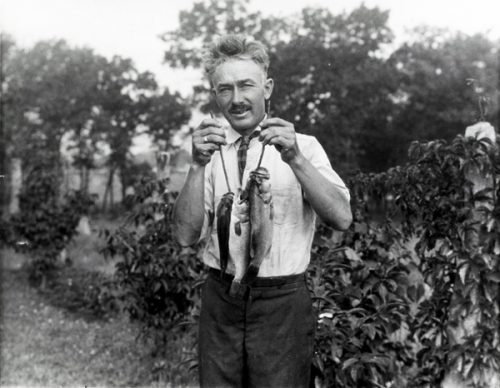 Vertical File: This file is not listed in the official finding aid, however it is available in the ARC. It contains various newspaper articles about Alvin Peterson, including he and his wife’s obituaries, and articles about how his collection was donated to La Crosse.

Photos: The photos are also not listed in the official finding aid, but again, are available in the ARC. The box contains pictures of Peterson, his wife, their children, their house, and various outdoor shots.